Everyone has been there. Someone does something wrong and the first thing a church does is draft a policy to prevent it in the future. I’ve been there, both as a member and as a leader within churches. No one every advocates for less rules. But if a church member dares propose grace as a way of dealing with a problem someone will fight it tooth and nail.

I hope Tullian’s quote resonates with you. Because it resonates with Rogue Believers everywhere who have left church or are barely hanging in, hoping something will change. Churches aren’t really known for grace these days. Legalism, sure. Sermons on moralistic demands, definitely. But grace? Lip service at best. We might talk about it, but practice is rare. 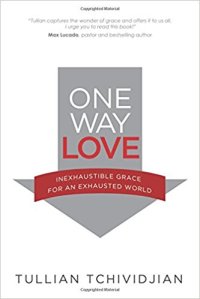 We serve an all-gracious God who welcomes the prodigal home with a lavish celebration instead of criticism, increased rules, new prohibitions, or condemnation. Why don’t churches look more like Him?

This is a question Tullian Tchividjian explores in “One Way Love,” a book which seeks to understand better God’s grace and apply it to how we should love others. He discusses our exhausted world, always striving to keep up with the Joneses and meet the next requirement, master the next achievement, cross the next finish line.

Christians are no different. In fact, they might even be worse. They add another level of constant achievement to the tiring experience of life: trying to attain and maintain our own salvation. By giving, by serving, by church attendance or reading Scripture or converting others or moral listing… and the list goes on.

In Tullian’s words, “We conclude that it was God’s blood, sweat, and tears that got us in, but that it’s our blood, sweat, and tears that keep us in. We view God as a glorified bookkeeper, tallying our failures and successes on His cosmic ledger.” But our efforts could never keep us in. We constantly need God’s outpouring of grace as we repent and continue to live and fail and get back up again.

“Grace doesn’t make demands. It just gives. And from our vantage point, it always gives to the wrong person… Grace is a divine vulgarity that stands caution on its head. It refuses to play it safe and lay it up. Grace is recklessly generous, uncomfortably promiscuous… Grace is unconditional acceptance given to an undeserving person by an unobligated giver. It is one-way love.” 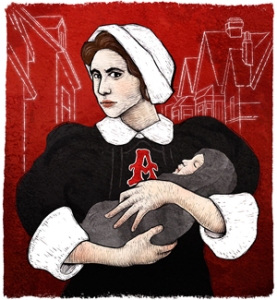 I get it. Grace is hard. It’s letting go of your illusion of control. It’s risky, opening yourself up to being taken advantage of again. And again. It’s saying, “I am owed something, but I forego my right and leave you off the hook. Whatever debt I am owed, I cancel. You are free.”

But grace is also the precise recipe for inspiring us to be more like Christ. For freeing ourselves from bitterness and freeing others from our revenge. For redeeming relationship, between one another and between us and God.

“One Way Love” is an incredible read that will inspire you to be more gracious and less demanding, more forgiving and less legalistic, more like Jesus and less like man – precisely what the Church needs more of. If you’re not convinced the book is worth your time, let me share a couple favorite quotes: 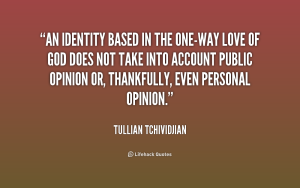 “To know someone is to know them at their least flattering, not their shiniest.”

“The truth is that doing the right thing with the wrong motivation reveals deep unrighteousness, not devout righteousness… If any kind of obedience, regardless of what motivates it, is what God is after, He would have showcased the Pharisees.”

“The ironic thing about legalism is that it not only doesn’t make people work harder, it makes them give up.”

“It is no coincidence that Peter was both the weakest and the one who recognized who Jesus was. He could recognize the Savior because he knew how much he needed one. His faith was directly tied to his failure.” 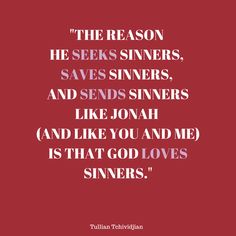