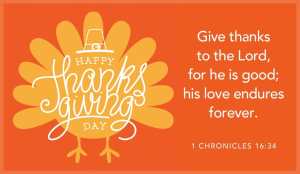 It is well known among Christians that the Bible never actually tells us to “go to church.” Jesus hadn’t even invented the church yet and meeting in designated, specially built church buildings for services was three centuries away, after Constantine made Christianity legal to practice openly. What the original Christians did was meet together in home, to do many of the things we think of today as “church” and “services.” They met each other in fellowship, no matter when or where or how.

They pooled their resources without having to pass official offering plates. They had a communal dinner during which they remembered Jesus, even without individualized communion cups and wafers. They studied the writings of the apostles together, even though they didn’t have paid ministers preaching prepared sermons. And they worshiped, authentically with whatever songs they knew and whatever instruments they had – even without hymnals, stages, praise bands, or big screens so everyone could read the words. 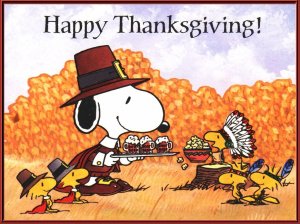 Our challenge to you for Thanksgiving – Rogue Style – is to renew your focus on fellowship. Even if it doesn’t take the form of “traditional” Christianity today. Because traditional today doesn’t look anything like original Christianity anyways.

He created us for it. Trust him. We need others.

Invite someone from your life who might be lonely over for the holiday. Invite God in. Because what you do for the least of these, you’ve done for Him. Make your holiday more bountiful by welcoming an outsider in. For this is Gospel – Good News – that God took us from the outside and took us in, and told us extend the same grace to others. 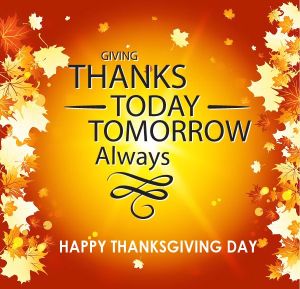 For more from Rogues:
Is Thanksgiving Day a Christian Holiday? – Our 2017 Thanksgiving post
Coming Soon: Theological Variety – Our most recent series
God & Immigrants – More on the “least of these”