How often do you feel your faith, or religious beliefs, influence your day to day decisions?

My faith has given me a deep-seated moral compass from which I base all of my decisions. Therefore, it is fair to say that every decision I make, no matter how small, can be traced back to who I am as a person, which is a Christian. It could even include choices as small as what I wear or what I eat.

How would you describe “church” – what does it mean to you?

I was raised with the idea of church being a spiritual time of your week, reserved for joining others in the praise of God. If offers us time to reflect. For me, this time allows me to put obstacles in my life in perspective and to connect them to Scripture to try to figure out how to deal with them. I feel that this is a good way to keep your faith and everyday life aligned.

What are issues you see in organized religion?

An issue with organized religion is that some but not all religions are not willing to accept other people’s views. It is taught that we are to spread the Word of God, but in the end people are allowed to make their own decisions, therefore fulfilling God’s gift of free will. A large majority of conflicts in the world are caused because of religious views. Our job should be to make our religion known, not to force it on others. This might help to alleviate some of the friction worldwide.

In what direction do you feel Christianity is headed in America?

I feel that Christianity has been looked down upon lately in America because society has shifted to a more open-minded, all-embracing type of culture. In some ways this can be a good thing, but I feel that it has created somewhat of a negative view of Christians. Christians are typically a more conservative group, which is the opposite of the growing majority of Americans. Then, I believe that this has pushed Christians as a whole away from the conservative end of the spectrum and into a slightly more liberal category.

Do you feel hopeful or worried?

I am worried about this shift because I would rather see Christians stand up for their faith instead of caving in to society’s peer pressure. 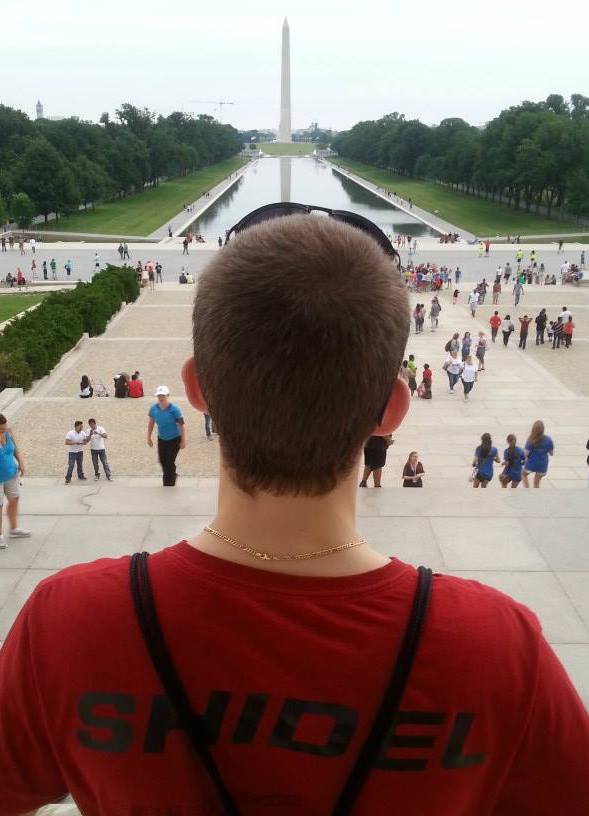