* Disclaimer: These are my thoughts, and not the thoughts of Rogue Millennials, or Two Rivers Church. This is my own personal story of my trip to Guatemala and how Satan was trying to take over and how God prevented Satan from working. 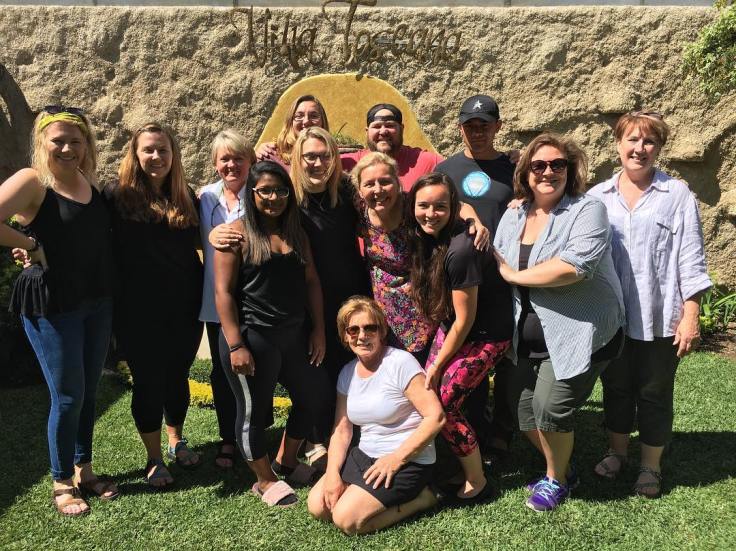 In July I was granted an opportunity to serve Jesus in Guatemala, my 3rd trip, and I was excited to go and serve God’s people in Guatemala again. It was also a blessing to be able to go and see friends I made from previous years. The trip this year had several unexpected turns and I believe that Satan was at work trying to derail the trip and all the amazing things God had planned for us.

Now, in no way am I trying to make this about all the issues we had on this trip but I am trying to lay out that there is real spiritual warfare and battles that take place before, during, and even after trips. As Christian we need to be prepared to fight the battles. Christ has armored us with a suit and we need to prepare by making sure every piece of that suit is ready for battle. Our team this year consisted of 4 ladies from Michigan that were new to our group and then current and previous members of Two Rivers Church in Lenoir City.

We started our journey this year differently than we have the previous two years as it was not cost effective for us to fly out of Knoxville. We had to meet up with our Michigan counterparts and thus we decided that flying out of Atlanta would be the best and most cost efficient way for us to get there. So we left on Friday night to stay in hotels and the Michigan ladies would meet us at the airport on Saturday morning.

Only seven members headed out at 7:00 pm, as two of us got stuck in Knoxville finishing up work commitments – we didn’t leave til about 10:00 pm. From Knoxville to Atlanta its about a 3 hours drive so we figured we would be in at 1:00 am but then a huge storm blew in and what turned into a 3 hour car ride ended up being a 5 hour car ride and us arriving at 3:00 am. We then all had to get up the next morning at 6:00 am to get to the airport!

We took off for the airport thinking the storm would pass by. Unfortunately we were very wrong. The storm seemed to circle over Atlanta and stay put we went to meet our Michigan friends and started checking in and making our way through the Atlanta airport to our departure terminal. We were supposed to leave Atlanta around 9:40 am. Then we had a short delay… which turned in to an hour delay… that turned into a 4 hour delay, making miss our connection flight in Miami! Before leaving for Miami we notified our Hostel in Guatemala that we wont be arriving. We also notified our Guatemalan missions group we work with that we would be arriving on Saturday due to delays.

We could already sense how the devil was trying to attack us and not allow us to serve GOD in Guatemala. First was the weather on the way down from Knoxville. Next was the storm and delays in the Atlanta airport and the eventual flight to Miami after our connection had already been missed. 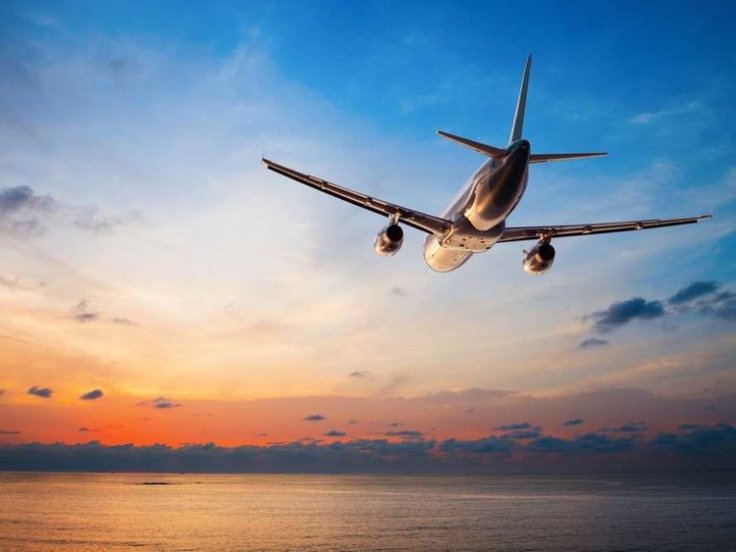 We arrived in Miami around 4:30 pm to find out there was a possibility to fly standby on a flight to Guatemala at 5:30. So we get out luggage, our carry on’s and head for the gate for the last flight out to Guatemala. We are praying that we will be able to get on this flight even though we have cancelled our Hostel, and team pickup. We arrive at the gate and find out that we are the only ones on standby but its a full flight  according to the gate attendant.

They also share with us that many other cities had weather issues, delays, and cancellations so they will let us know if there is a possibility closer to departure. We waited for about and hour and after everyone boarded they told us that there were only 4 spots available and we declined as we only travel as a complete group. At this point the team in Guatemala was scrambling to re-organize our arrival for the next day and we didn’t want to show up in staggered group!

So when standby failed us, we were all tired, stressed, and worn out so our emotions were high and frustration was setting in. We also knew now we’d have to arrange for a hotel for the evening as the airline didn’t give us any support since the cancellation was due to weather.

Most hotels in the Miami area were booked because of an event and it being the end of July right at peak season for travel and tourism. I was given the task of finding rooms for our group of thirteen and after calling 15 hotels I found one called the Regency. We got our luggage and headed for the exit and took a shuttle to the hotel. Once we arrived at the hotel we tried to check in but because we are a church group using a church credit card and the name on the credit card of our church finance person was not with us they wouldn’t take it without a credit card authorization.

We were finally able to call our church contact on Saturday around 8:00 pm to explain the issue. Finally 30 minutes later we had hotel rooms and prepared for a good nights rest before traveling to Guatemala. We luckily had a great meal together as a group and a nice pool to swim in. But it just goes to show you – in life as well as in mission trips and God’s work, you need to be flexible. Satan will orchestrate all sorts of trouble for God’s people, but even when it is just something natural like a storm Satan will use it to poison attitudes and wear your resolve down.

We persisted and made it safely to Guatemala to do God’s work – but more on that to come soon!