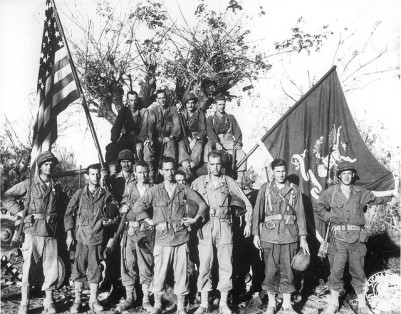 The Greatest Generation, also known as the GI Generation, includes people born roughly between the early 1900s and mid-1920s. The most important hallmark of this group, at least in the Western World, is World War II. As you probably know, the men and women of the Armed Forces of that time fought and worked valiantly. Some men came back from the war to start families, some did not. Some women served in the war as nurses or intelligence workers, other women took up the jobs their husbands left when they went off to war. It is clear that the people of this generation became known for their common sense, belief in hard work, and resilience. They came back from the War filled with hope. Because of the Allies’ success and an economic upswing, they were able to dream big. And they achieved those big dreams, as often as not.

But before all that, they had to weather quite the storm – the Great Depression. These men and women grew up knowing what it was like to lose everything. They spent most of their childhood and young adult years worrying about whether or not their basic needs would be met. These people grew into adults that worked hard and came up with increasingly inventive ways to survive and make life more enjoyable. Once it was time to either fight in the war or support the home front, the GI Generation stepped up and saw it as one more great obstacle to overcome. As we have seen in our history, they succeeded. I think most of us can agree that this generation earned their nickname. 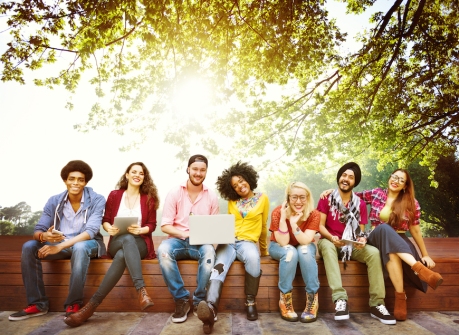 And then there are Millennials. Lazy, stuck in their devices, entitled, self-absorbed, special snowflakes, with all their participation trophies. Right? After all, isn’t that all we ever hear about ourselves? I won’t deny the grains of truth in those judgments. But I also refuse to believe that’s all we are. Millennials are inventive, resilient, ambitious, and visionary. Sound familiar? Sound like those idealistic GIs after the War? I think so.

But we are also a lot like those GIs before the War. We may not have come of age during a Great Depression, but we did grow up during the Great Recession. We’ve all heard about the housing crisis during the mid- to late- 2000s. In fact, we lived through it. We watched as the houses of friends and family were foreclosed (maybe even our own homes). We watched our parents struggle to make mortgage payments. And we watched as that great hope, a college education, became more and more expensive. If you’re like me, you’re up to your eyebrows in student loan debt. I know that doesn’t make me irresponsible. In order for me to follow God’s calling on my life to be a school counselor, I had to take on that debt for the required degree. And many of you may be in similar spots.

We’re in our downswing. Housing crisis, student loan debt. We’re still waiting for our “war.” That shouldn’t surprise anyone, considering what’s going on all over the world. It’s coming – we just don’t know what the exact form will be. Whatever the form, the crisis that could galvanize us into a “great generation” will seem like a shock to much of the world – but for us, it’ll be just another obstacle to overcome.

The question is, how will we react? How are we currently reacting? Are we like the GI Generation, willing to step up when the time comes? Or do we become silent like the generation after the G.I.’s and do little? We may be lost now, but can we find ourselves and each other? I believe we can. The Greatest Generation is one of heroes, of fearless visionaries. We can be like that too. In fact, I believe we already are. The “war” is coming. How will you react?