Our blog hopes to help congregations address what we call “the Millennial Crisis.” Many congregations have their head in the sand when it comes to the looming problems churches will face if Millennials stay away – and every indication is that attitudes toward church are growing more negative, not less. 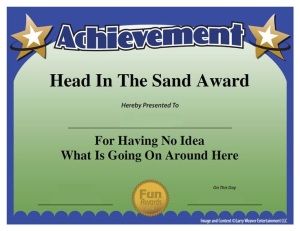 A little history. Churches have traditionally ignored the “young adult” demographic. The ages 18-21 bring a lot of problems as they “find themselves” and explore the world that opens up after gaining freedom from mom and dad’s constant influence. Increasing exposure in college, media, travel and the workplace to the sheer quantity of alternative lifestyles and faiths leads to a tumultuous period in life. Young adults have few roots, so churches question investing in people who likely won’t stay around long enough for investments to bring a return. Young adults lack a stable income, so you can bet they won’t prop up the institution financially. They also tend to be the most rebellious, vocal, and admittedly immature and inexperienced members of congregations.

Because of this, churches have never worried a whole lot about young adults. The prevailing attitude is, “They’ll come back when they settle down, get married and have kids.” 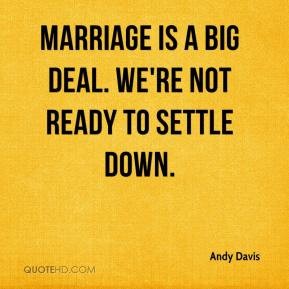 The average life expectancy is near 80 years. When the church displaces a 4-year demographic such as 18-21 year-olds no one notices – it’s just 5% of our market, after all. And it’s the 5% least likely to bring stability and finances – and the 5% most likely to bring challenges (messes). Most congregations can survive when 5% walks out the door – especially the rambunctious 5%. And historically, have been able to rely on those 5% finding their way back quickly as life settled down.

The Millennial Crisis is that young adults aren’t returning to the church at age 22. They aren’t even returning by age 32. They don’t settle down and they don’t come back. Millennials on average don’t marry until 29 and wait even longer to have kids. Most haven’t started “careers” by their late twenties – they’re wallowing in tens of thousands of dollars in student loans and making $8.25 at a J-O-B with their incredibly enviable (cough) college degrees.

Millennials can’t save for emergencies or retirement let alone buy a house or have a kid. Since churches don’t really have much room for singles and young adults – and have tended historically to disrespect and marginalize the young, the financially insecure and those lacking stable families – few Millennials are making the transition back to church. They’ve seen what it has become and they remember how they have been treated.

That 18-21 demographic (5%) has grown to an 18-33 demographic, a whopping 20%. Your
business (ahem, church) might not notice 5% of customers (ahem, congregants) slipping out the door – but you can’t ignore 20%. And there’s no end in sight – it’s only getting worse. While only 35% of older Millennials share distaste for religion in general, over 50% of younger Millennials do, considering themselves “unaffiliated” with any faith. And as they become parents, they pass their views on church to Generation Z, born after about 2005.

Churches can’t afford to willfully deny the looming crisis. The numbers are catching up to them. The Francis A. Schaeffer Institute released stats to encourage dialogue regarding the crisis and what can be done about it. They discovered 4,000 churches close yearly in America while only 1,000 open. Protestant membership FELL by 5 million in one decade (9.5%) while American’s population ROSE by 24 million (11%) in the same period. The Institute states, “Every year, 2.7 million church members fall into inactivity. This translates into the realization that people are leaving the church.” Any Millennial would tell you, “Nice, Sherlock – what took you so long to notice?”

Rogue Millennials strives to help Christians and churches understand what is going on and why. We also strive to generate ideas in two areas. One, we challenge believers to see the Church, God’s Kingdom, as far larger than what happens in church buildings. Business churches closing could actually be a good thing for the Kingdom if it propels believers out in the world to gather in homes and serve God’s purposes instead of growing comfortable, complacent and self-serving in their Sunday morning pews. Second, we strive to suggest how congregations can reform, seek renewal and regain their relevance to what God is doing in the world – regrettably often without them. 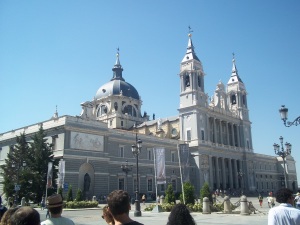 This week, Rogue Millennials will unveil our “platform” – our essential beliefs regarding the Church, churches, and every Believer. Our platform is not theological – it doesn’t list what people have to believe. Our platform is not a moral one – it doesn’t list what people have to do. And it is not a political one. Instead, it’s an Ecclesiastical one. Ecclesia is Greek for “congregation” or “church” – so this platform expresses our beliefs on Church and churches, believers and the growing crisis – our “churchology,” if you will.

As always, thank you for joining us on this adventure, for challenging us with your comments and for being patient as God continues to grow and teach us along the way!

One thought on ““The Millennial Crisis””