I hear this passage taken out of context all the time: Revelation 3:16, which says “Because you are lukewarm – neither hot nor cold – I am about to spit you out of my mouth.” Okay… what is being “lukewarm”?

The way I often hear this interpreted: God is saying, “Reject me or accept me, but no more sitting on the fence.” On face value, maybe a feasible interpretation. But, does God really want anyone to reject him? More to the point – does God prefer those who rejects him over those who are undecided? Does this passage really say, “It is better to be an atheist than an agnostic”? You’ve got to be kidding me.

So after analysis, the common interpretation is rather ludicrous. Anytime we run across something ridiculous in Scripture, it’s time to start digging: you can be pretty certain that the original meaning may have gotten lost because our culture is so different from 2000 years ago.

Revelation was written to encourage believers in the 1st century AD. It includes seven letters addressed to house churches in seven real cities in Asia Minor (modern Turkey). One letter, the one with our enigmatic lukewarm verse, was to Laodicea.

Now that we know who it is written to, how would they have interpreted it? We know enough about Laodicea to figure this out. The region was known in ancient times for an abundance of natural springs – some hot, some cold, some lukewarm. 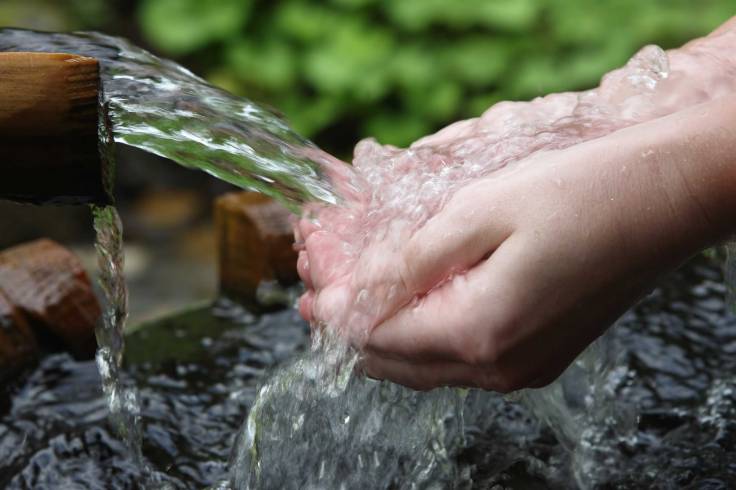 Hot springs have lots of uses. They are great for recreation, like soaking and steaming. They are great for healing – just think spas. Hot water is great for cooking, great for laundry, great for bathing. What do you do when you need to purify water? You make it hot. It’s even great for drinks, like tea, coffee or whatever their 1st century equivalent was.

Cold springs have lots of uses. They are also great for recreation, like a nice swim. They are great for cooling down on a hot day, and they also have healing properties. Cold water is great for preserving food in an era where refrigerators didn’t exist and cold water is even great for drinking.

Which brings us to the point – lukewarm water isn’t. It isn’t good for drinking. If you took a big gulp, you would spit it out. In fact, it isn’t good for laundry either. Or swimming on a hot day. Or cooking, healing, soaking, refrigerating, steaming… come to think of it, it really doesn’t have much use at all. It just isn’t.

God isn’t saying, “Accept me or reject me.” He wants everyone to accept him. He’s saying (to people who had already accepted him, by the way), “Be useful in this way or in that way, but don’t be plain useless. I reject the useless.” Makes you think of Jesus talking about separating the wheat (useful) from the chaff (useless), the harvest (useful) from the weeds (useless).

This definitely applies to individuals: what is your use in the Kingdom? What is your personal ministry? What gifts and resources and efforts can you provide God? How can you be more useful to making the world a better place in Jesus’ name? A big part of this blog is to continually encourage believers that going to church isn’t their Christian duty – it’s just part of their preparation. The duty is out in the world, partnering with God to show the world more love.

But keep in mind, this was written to a church. Here’s something I’ve never heard in a sermon: is your church useful? That’s a rather revealing question. A challenging question. Is your church consuming 90% of its resources and only contributing 10% to those in need? Is your church burning out more people than its building up? Does your church bring new people to know Christ or does it just flock-swap with the church next door? If your church disappeared today, would your community notice? Does it serve useful purposes? There’s a question we can all take to heart. 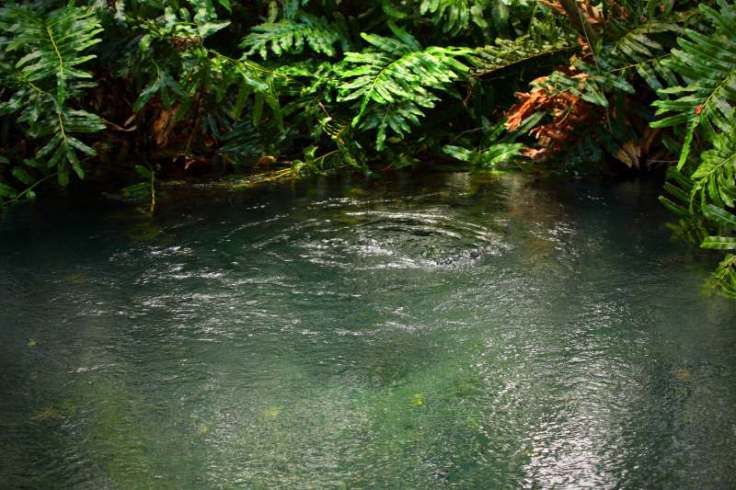